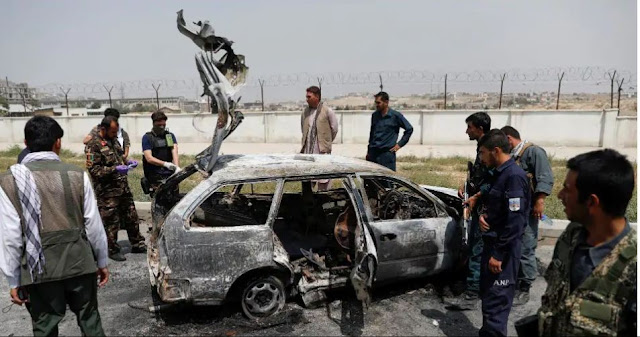 One security personnel died while four others, including a civilian, sustained injuries following three Improvised Explosive Device (IED) explosions in Kabul on Saturday (August 22, 2020).
As per TOLO News quoting the Kabul Police statement, the first blast happened in the Sarak-e-Naw area in Kabul`s PD5 (police district 5).
The blast killed one member of the security force and injured two (including a civilian).
While the second blast happened in Hangarha Roundabout in Kabul`s PD15 at around 7:20 am where two policemen were wounded.
The blast targetted a police vehicle, TOLO News reported further quoting the police statement.
The third explosion happened in the Company area in Kabul`s PD5 but there were no casualties reported.