April 05, 2020
Ukrainian firefighters labored into Sunday night trying to put out two forest blazes in the area around the Chernobyl nuclear power station, which was evacuated because of radioactive contamination after the 1986 explosion at the plant. 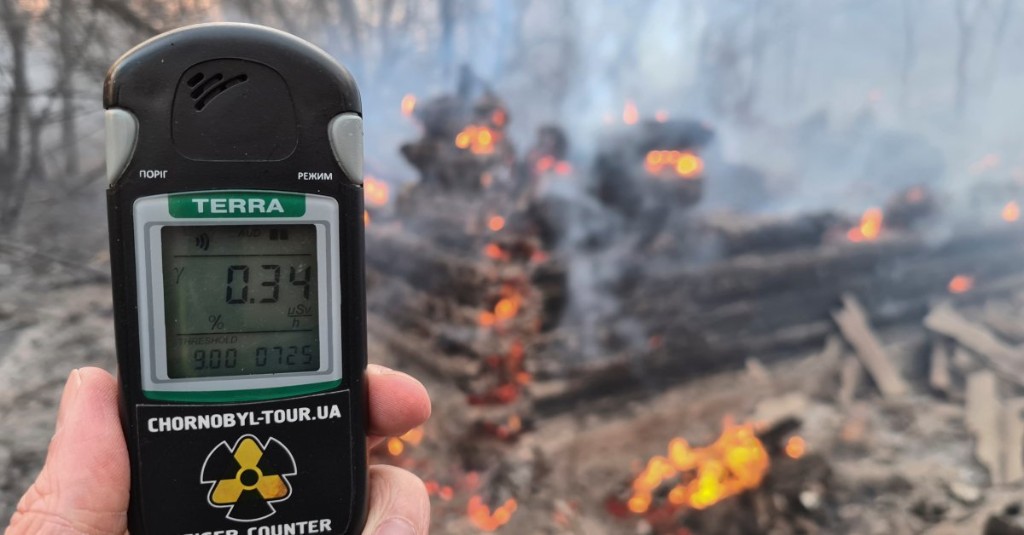 Ukraine’s emergencies service said one of the fires, covering about five hectares (12 acres), had been localized. It said the other fire was about 20 hectares (50 acres). Earlier Sunday, the head of the state ecological inspection service, Yehor Firsov, said the fires had spread to about 100 hectares (250 acres). The discrepancy in sizes could not immediately be resolved.
Firsov said radiation levels at the fire were substantially higher than normal. But the emergencies service said radiation levels in the capital of Kyiv, about 100 kilometers (60 miles) south, were within norms.
The fires were within the 2,600-square-kilometer (1,000-square-mile) Chernobyl Exclusion Zone established after the 1986 disaster at the plant that sent a cloud of radioactive fallout over much of Europe. The zone is largely unpopulated, although about 200 people have remained despite orders to leave.